Global review on interactions between insect pests and other forest disturbances 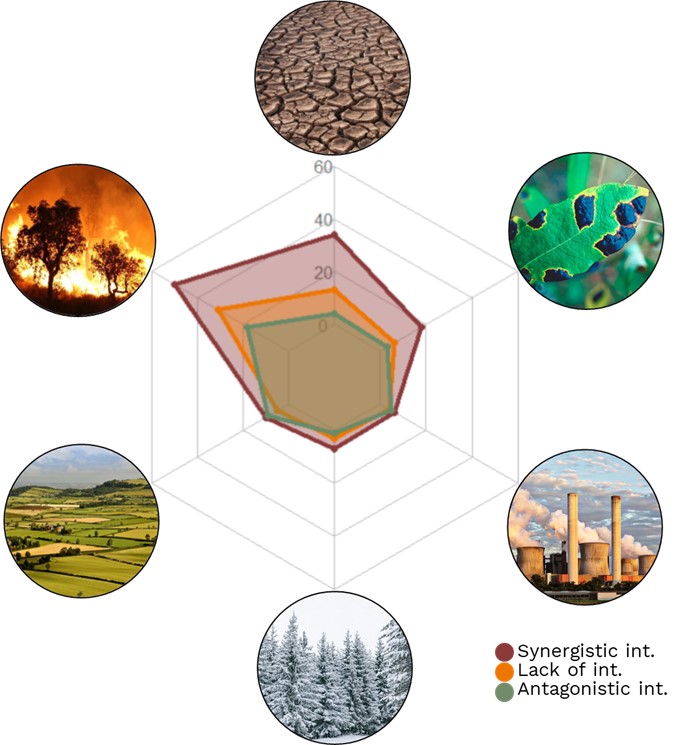 Is the whole greater than the sum of his parts? In this new publication in Landscape Ecology, we performed a literature review to describe how insect pests interact with fire, drought, pollution and other disturbances and we discuss their role on forest landscape dynamics.